Metro Academy Brings Together Elite Staff Under One Roof 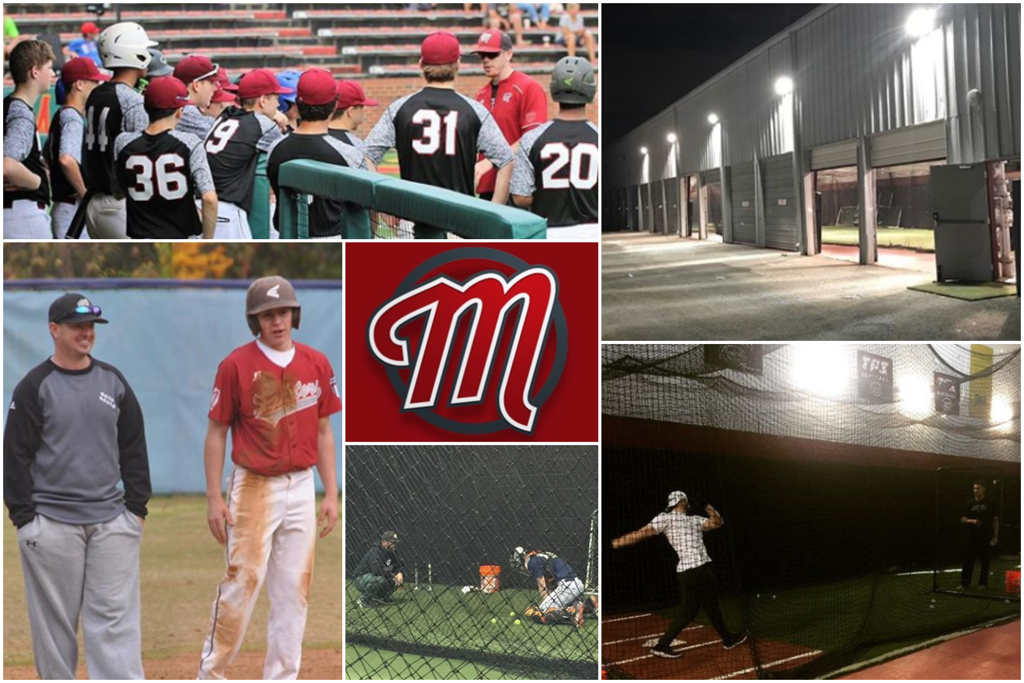 The list includes All-Americans, former professional players and longtime coaches and instructors with decades of experience, all with connections to the northern Virginia area. The passion to pass down their knowledge and experience to the next generation of local talent is what helps separate the Senators’ coaching staff from other programs.

“We are all northern Virginia baseball guys since we were kids,” Gallagher said. “We played in the same little leagues as these kids and came through the same high school programs, so there is a high level of pride [our coaches] have in the northern Virginia community.”

Ethan Lare, who is a coach for the Metro Senators PSL Future team, led his Central Springfield Little League All-Star team to the Little League World Series in 1994 before graduating from Lake Braddock as one of the school’s leading hitters. Lare went on to play at Frederick Community College, where he was named a second-team All-American his sophomore year.

Since joining the Senators’ staff, Lare has become the program’s top instructor on pitching and arm care. His personalized arm care program not only focuses on increasing velocity, but the overall strength and health of arms and core muscles. The results speak for themselves.

“Guys are getting healthier and velocities are shooting through the roof,” Cassidy said.

“It’s an arm care program first and a velocity program second,” Gallagher said. “They go through an evaluation process to make sure their arm action and their body core is in a healthy spot before they move forward. The velocity gain is going to do nothing for us unless we are healthy now and in the distant future.”

“Our players learn what it takes to play at the next level, whether that is high school, college or pro baseball,” Cassidy said. “We have guys that have been at every level.”

Access to one of the largest indoor baseball facilities in the area is another benefit of the program. The facility allows players to work on a consistent basis and build a rapport with the staff to help them find their individual needs to improve.

“I don’t think anyone has a space as big as we do,” Gallagher said. “We still got our work in this fall [with the rainouts]. We worked out four days a week inside and outside and our guys got the instruction and repetition.”

The Senators have also recently implemented weekly workouts in additional to their allocated NVTBL practices to work specific position groups and to allow their players to be coached by their entire staff.

Each Monday, players will work on hitting, Tuesdays and Thursdays the focus is on fielding and Wednesdays are for working with pitchers and catchers, all with different coaches.

“It allows players the chance to get instruction from someone other than their head coach,” Gallagher said. “They can hear a different voice and get feedback from our entire staff.”

“If you are playing for us you are not just showing up and playing, you are getting work in all week,” Cassidy said.

For more information on the Senators or the Metro Baseball Academy, visit their website at www.metrosenators.com. The Senators are one of five program’s in NVTBL’s Premier Showcase League (PSL).