For baseball fans, most of the spring and summer felt like the longest 7th inning stretch of all time. With no live games or even practices, our family has had to get our sports fix wherever we could.

With nothing but time on our hands, in addition to re-living some of these amazing moments, we turned to searching for as many movies, documentaries, and podcasts centered around sports as we could and we curated quite a list.

Thankfully, we have professional baseball back and some travel leagues will be playing in the fall, but I thought this month I'd share some of the best sports-related content we found to get us through the pandemic. Here are seven resources that are worth a watch and/or listen for coaches, parents, and players alike until we can get back to the ballpark. 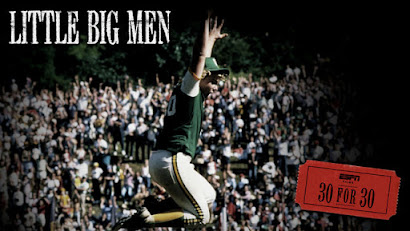 Among all the cancelations Covid caused, perhaps one of the most crushing was the loss of the Little League World Series this summer. It is, in my mind, the greatest of all sporting events. I wrote about traveling to watch our local Little League's appearence in Williamsport last year and it was one of the most fun experiences I have ever had. This documentary about the 1982 champions from Kirkland, Washington is a really great watch which chronicles the way these little boys brought the country together during a difficult period and also touches on the ups and downs of their lives after becoming nationally famous at such young ages.

2. Keep the Kettle Hot: The Official Podcast of the Cotuit Kettleers 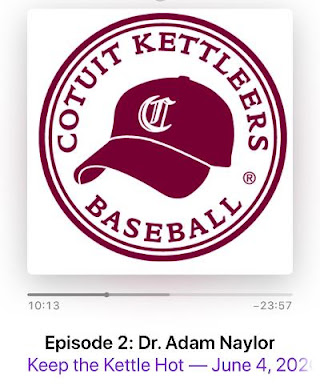 In full disclosure, I must admit that I'm quite biased about this podcast as one of the co-hosts is my very own flesh and blood son, Joe. He was supposed to be an broadcast intern with the Cape Cod Summer College League's defending champions, the Cotuit Kettleers, this summer until the season was canceled. (Thanks again, Covid). Working with the team's managers and owners, Joe and his broadcast partner set out to release this weekly podcast this summer. The show gives insight into life in college baseball's premier summer league through interviews with the team's manager, host families, former interns, and numerous former players, including a great chat with MLB player Tony Kemp. The most interesting interview, in my opinion, was with Dr. Adam Naylor who discussed the importance of mental performance in sports, particularly in baseball. This is a fascinating look at the mental game with information that will serve coaches, parents, and players of any age. 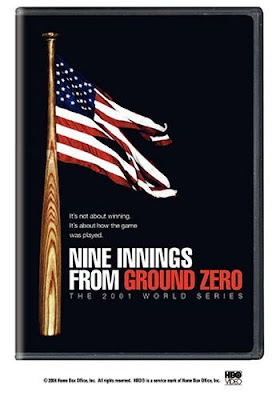 Of course, there is not a single American of a certain age who will ever forget where they were on September 11th, 2001. For baseball fans, there are also very few who will forget where they were when President George W. Bush threw out the first pitch in Yankee Stadium during Game 3 of the World Series that year. While this documentary features that historic moment, it looks even more deeply into the ways that baseball helped with the long healing process of our citizens, both in New York and around the country. Nine Innings from Ground Zero is not an easy watch, but it is an important one for all baseball fans. 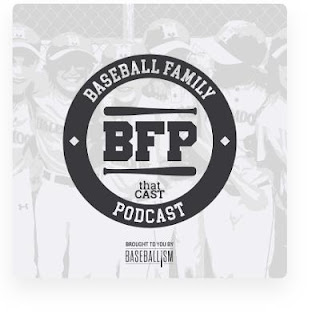 I just recently happened on The Baseball Family Podcast hosted by Troy and Denay Silva. These are quick 15 minute episodes where the Silvas share the experiences of being a baseball family.  Topics range from how to avoid burnout for your kid, a discussion of "daddy ball", decisions regarding multi-sport athletes, and walking your kids through the lost sports season. 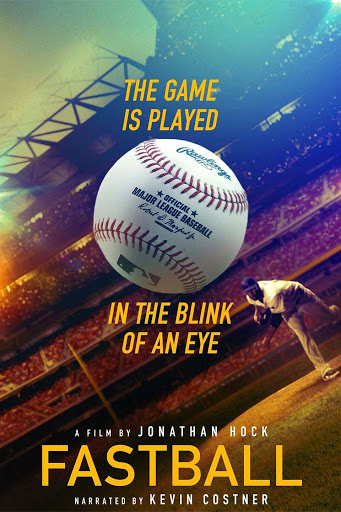 Fastball is a documentary narrated by Kevin Costner which throws a little science at baseball fans. It looks at the physics of the pitch as well as the psychological aspects of standing at the plate facing the fastball. With appearences by scientists and baseball legends like Derek Jeter and Nolan Ryan, this is an fascinating look at the phenomenon of the world's fastest recorded pitches. 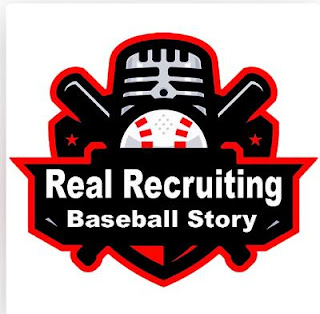 Real Recruiting is an informative podcast in which former players of Northern Virginia high schools reflect on their personal journeys through the process of being recruited to play college ball. I'm a little biased as I know a few of the kids interviewed and having watched them play Little League, I found it a delight to hear them speak about the process. Each young man has a unique story which can be helpful for players who are interested in playing college ball and their parents. 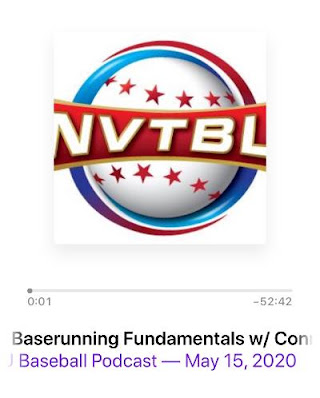 Last, but not least, our very own NVTBL offers a fabulous podcast with a wealth of baseball information for coaches, parents, and players. The NVTBL's Education Podcast  features interviews with area coaches and players discussing everything from the fundamentals of various field positions, coaches development, overcoming performance anxiety, navigating college recruiting, and injury prevention. You will be hard-pressed to find a topic this podcast hasn't covered. Don't miss it.

Happy Listening and Watching and Waiting, Baseball Fans! Here's to hoping this particular 7th inning stretch ends soon and we can all get back to the ballpark!