Jenn's Blog: NVCL: The League that Saved Our Summer

Sometimes, just for kicks (or for torture), I look back at my 2019 calendar and see what was happening a year ago. You know, to do a little reminiscing, a little reflection, a proverbial "walk down memory lane", if you will. Here's what memory lane looks like:

Last summer we went to Nashville with my son's travel team for a tournament. We spent four days there, including the 4th of July. The boys exchanged their baseball caps for cowboy hats each night as we roamed around the city with families we'd spent baseball summers with since our kids were seven years old. As you might imagine, that was no fun at all. 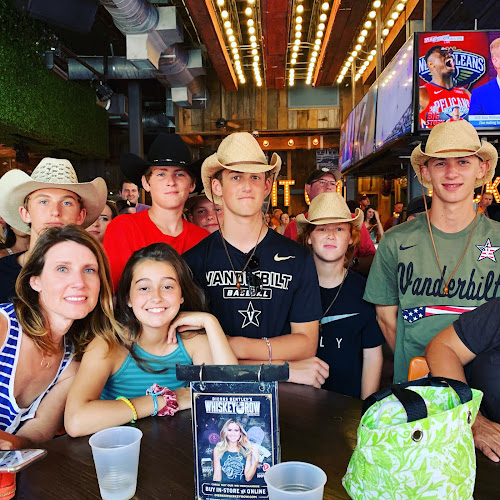 Then a few weeks later I was watching the Little League team from our very own town win the Southeast Regional Championship in Georgia to guarantee their place for our league’s first appearance in the Little League World Series. A huge crowd of our community members jammed into a sports bar to watch our boys on ESPN. I wasn't really all that into it. Whatever, man. 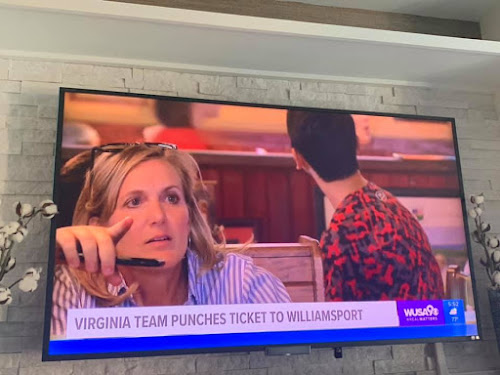 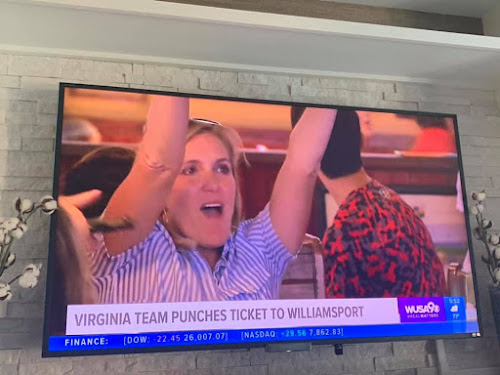 Then my son and I drove the three hours up and back in one day to Williamsport to see the boys play at Lamade Stadium. WE HATED IT. 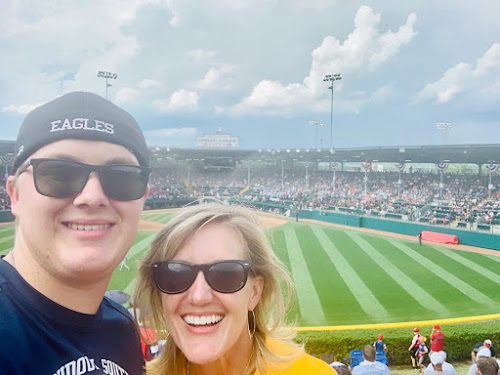 Yep, last summer there was traveling and there were tournaments and there was Little League and there were friends sitting right next to us sports bars watching games on tv. We might have even shared a plate of nachos. What a weird world it was, right?

When so much that we enjoyed last summer got canceled this year, most days I tried to look at the whole situation with a glass half-full approach. It was a great time to reevaluate our busy schedules, to spend some slowed-down, quality time with our family, perhaps to contemplate how much we wanted to continue to commit our family’s time and money to athletic endeavors.

And I did that. Through March. And April. And May. And June. And parts of it were wonderful and meaningful. Still, as July crept closer with no definitive change in world events, I tried to tell myself that maybe it would be good to continue our sports-free days of deep introspection and familial bonding. Do you know what I concluded?

NOPE. NO SIR. NO MA'AM. THAT'LL BE QUITE ENOUGH OF THAT, THANK YOU.

Due to the relentless work of a few good men who worked with state and local government officials we've got a summer college league right here in Northern Virginia. A tireless group of interns and committed coaches have worked throughout the month, five days a week, to safely bring the boys of summer back to us. And I could not be more appreciative of their efforts.

As a fan, I'm thrilled, but for this area's players it has been a true gift. Most collegiate players not only had their seasons cut short in 2020, but also had their plans to play in summer leagues across the nation canceled. They found themselves at home working out in their garages and basements for most of the spring. Now, due to the hard work of the NVCL team, these Northern Virginia kids have been afforded the chance to play a shortened summer season right here at home.

Some are playing against or with some of their high school classmates again. Some who rivaled each other in travel ball as little kids, now find themselves as teammates. For our family there is not one team that doesn’t have a player we know or a name we recognize.  Each time I’ve shown up at a game, I’ve run into yet another family that I might not have seen since Little League. It’s like a big ol’ family reunion – at a distance. 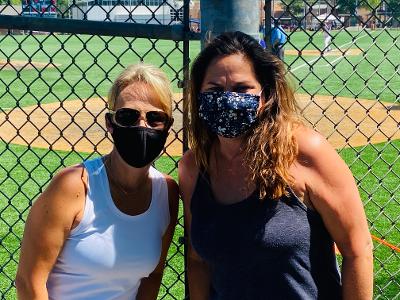 There are theme nights like Beach Day and Jersey Day. Interns have produced a livestream for those who can't make it to the game in person. There are kids who I watched swing at a tee who have turned into men with facial hair. We’ve cheered them as we did when they were little, watching them hit towering homeruns, make leaping catches in the outfield, and popping up to throw out runners stealing on the base path.

Our area is saturated with baseball talent and we are so lucky to have them show off their skills right here in our local fields. For players from Little League to High School who aspire to play at the next level, there is no better classroom than to sit in the bleachers and watch the way these guys approach the game. 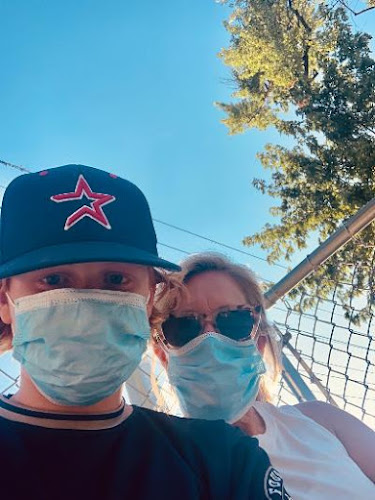 There are just about two more weeks to get out there and watch these teams play. Be smart and respectful of the comfort level of the other fans. Wear your mask in the bleachers if there are too many people there to adequately social distance. Set up your chairs along the fence using the markers for spacing. 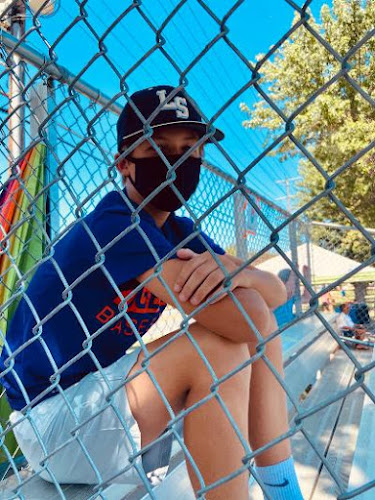 And, hey, here's a thought. Try real hard to stop talking about the virus just for an hour or so. It’s important and it’s real and it’s not over, but give your brain a break. Just for a little while, you might have a chance to forget about all the darkness in the world right now. Because as we learned from Field of Dreams, "This field, this game - it's part of our past. It reminds us of all that once was good and could be again."

Thanks for the reminder, NVCL. We needed it.

Check out the remaining schedule for the NoVa College League HERE.