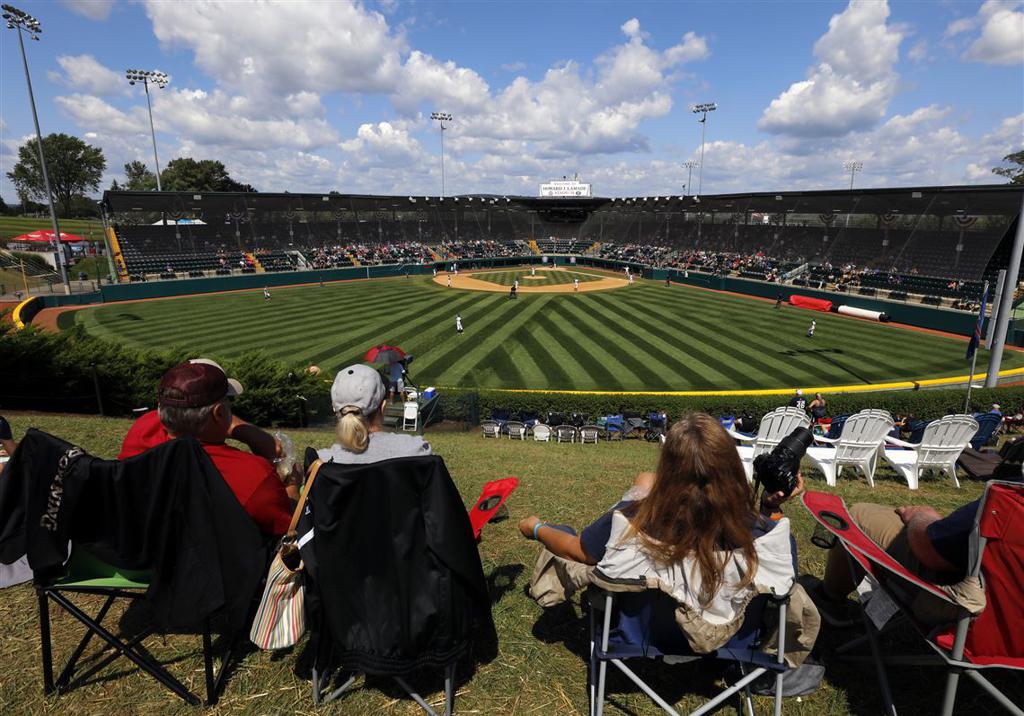 Governor Ralph Northam announced Tuesday Northern Virginia will join the rest of the state in entering phase two of reopening on Friday, June 12. The governor also announced baseball, along with other youth sports, will be allowed to return with certain restrictions and fans in attendance.

The governor and his staff explained that all human contact or temporary breach of social distancing by players, coaches or umpires caused throughout play will be considered incidental contact and authorized. Players will still be restricted to social distance whenever possible outside of play and all intentional contact, including high-fives, will be banned. Players will also not be allowed to share equipment, water bottles and other food items.

Initially limited to 50 people at one location, the state will now allow fans to attend games with no restrictions on numbers. Fans will still have to keep social distancing protocols from other fans not living in their household and will be recommended to bring their own chairs.

"We’re able to do what we’re doing because of you as Virginians have listened to our guidelines and have cooperated," said Northam in his press conference Tuesday. “While I know you have made sacrifices, together all of you have been part of the solution.”